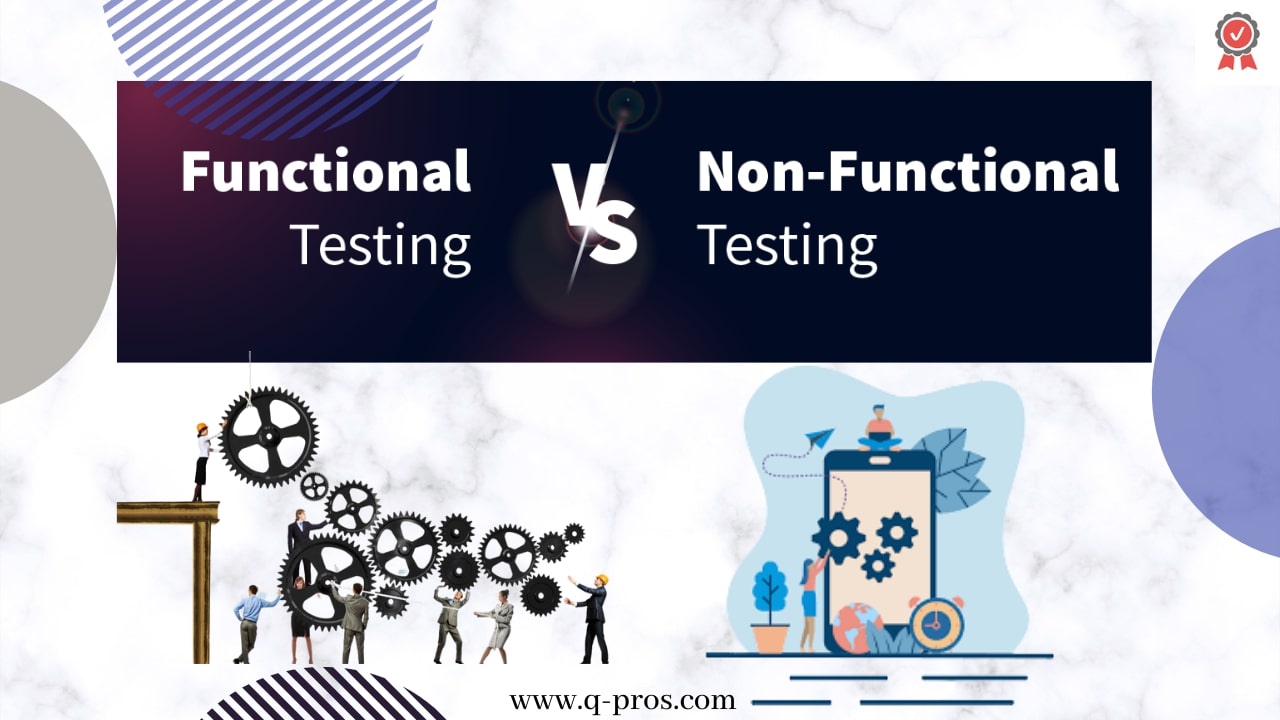 A well-designed Quality Assurance strategy should cover all software aspects. It would not only check the basic functionality of the application, but also the way it performs its required functions.

By understanding the difference between the two objectives, we establish that quality assurance agendas need to be distinctively dedicated to testing both how the application behaves (Functional Testing), and at what level of performance (Non-Functional Testing).

In this article, we will learn the definition of both main testing approaches and look at their key differences, and how we at Q-Pros assert each testing type to our services.

What is Functional Testing?

Functional testing is mainly concerned with testing a software’s behavior under test. This means we build a set of test cases, and we examine if the software is responding with the expected output. These tests are done in real environments to guarantee that the actual result is synchronized with client demands. This type of testing mostly consists of Black-box testing and is unconcerned with the application’s source code.

Smoke testing – This type of testing checks functionally on a crucial level (Making sure the applications is working fine), it paves the way for other testing types to take part.

Sanity testing – It is regarded as an extremely specific way of testing; it mainly focuses on testing a specific function within the application to check if it runs properly with no bugs or defects.

Integration testing – This type of testing will determine if components within the system that are intended to integrate are functioning correctly in one singularity.

Localization testing – A technique in which tests are preformed to check if the application can cope and be suitable with local changes i.e., language, region, time zone. etc.

Regression testing – A testing method that proceeds any changes occurred to the system’s internal code; to make sure no new bugs arise as a result of the modification. It also checks to see if the entire system is working fine with the novel changes.

What is Non-Functional Testing?

To consider any application a reliable one, we must check if the application is running smoothly with speed and efficiency, this will assure client and user satisfaction. To achieve that level of quality, a group of non-functional testing methods was established to cover all areas of performance indicators, these methods are mainly designed in a way that makes it difficult for manual testing and instead mostly relies on automated testing tools.

Load testing – It is the process of assessing the behavior of a system in a simulated environment under predicted conditions (various numbers of users).

Stress testing – A testing method that evaluates performance when resources are scarce, such as when a server is down or there is not enough capacity on a device’s hard drive.

Scalability testing – This testing method determines whether a system can scale with additional usage and, if so, how much the performance is impacted.

Security testing – A process of testing that determines how vulnerable a system is to attack and safeguard data.

Volume testing – it evaluates performance with a large amount of data, not necessarily involving many users, but rather a single person executing a high-volume job, such as multiple-file uploading.

Q-Pros is a leading IT company specialized in providing testing services and Quality Assurance. Learn more about testing types and request a one our unique testing services via our online request form 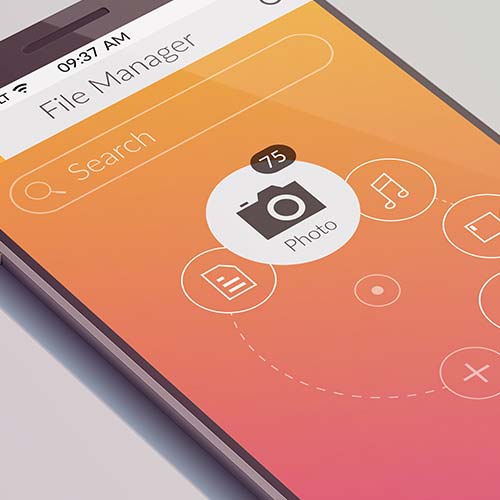 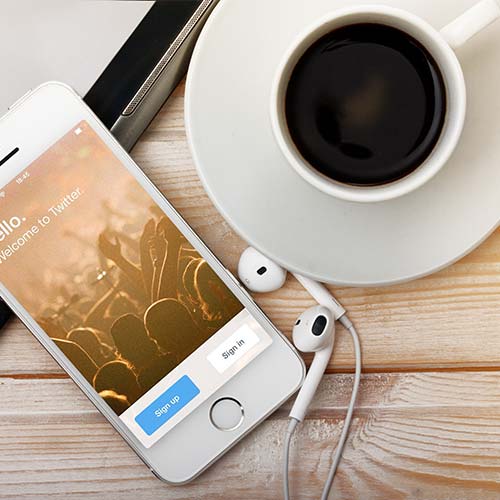 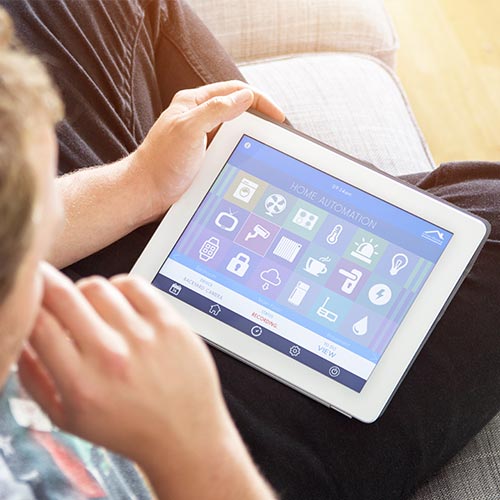 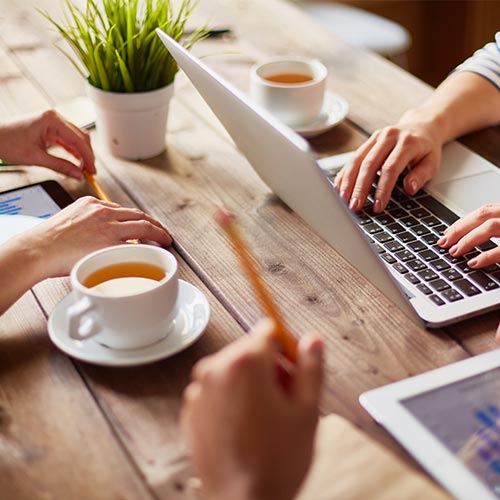 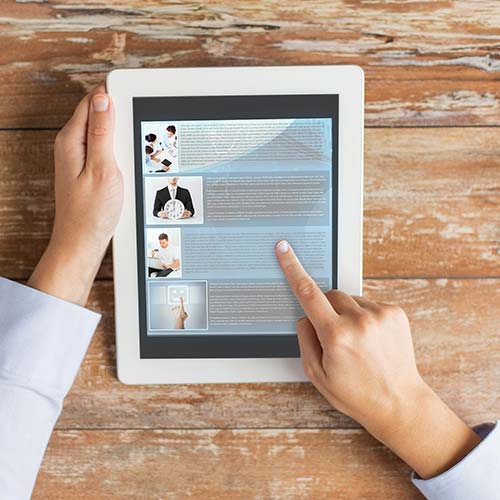 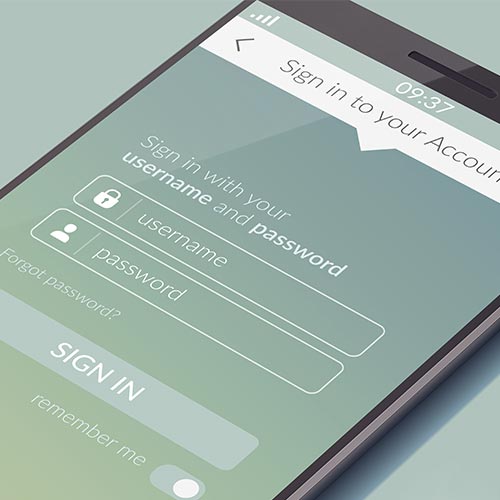